A LIFE OF PICASSO
The Minotaur Years, 1933-1943
By John Richardson with the collaboration of Ross Finocchio and Delphine Huisinga

“Picasso” is a name that has come to mean “greatness.” Only “Einstein” rivals it as shorthand for “genius.” John Richardson’s three earlier volumes of “A Life of Picasso,” published between 1991 and 2007 and now followed by a fourth, rest on the unquestioned assumption that Picasso represents a pinnacle of artistic achievement. Richardson, who was not trained as an art historian, was a friend of Picasso, a fluent writer with a gift for narrative and a sensitive ability to read the artist’s work in relation to his life. “The Minotaur Years” ends before World War II is over. Picasso lived for three more decades, but this is the final volume. John Richardson died at 95 in 2019.

There is growing evidence in cognitive science that expectations, context-dependent prior beliefs, are crucial to perception. We are all biased by our past experiences, which shape what we see and how we evaluate it. The “great artist” is made through a complex consensus created over time among experts, institutions, media and the public against the larger background of cultural values and hierarchies.

Debates about whether artists’ lives can be separated from their art have taken on new urgency in a changing political climate. Picasso called his work “a diary.” In the introduction to the first volume, Richardson writes, “It must be painful, Picasso would say with more pride than guilt, for a woman to watch herself transformed into a monster, or fade from his work, while a new favorite materializes in all her glory.” Women, whom Picasso described as either “goddesses” or “doormats,” have become key to interpreting both his life and his work.

Throughout the biography, Richardson invariably refers to women by their first names and men by their last names, although the undeniably masculine Gertrude Stein is occasionally granted the dignity of her surname. Once out of short pants, Pablo becomes Picasso. The infantilizing gesture toward female figures, no doubt unconscious, is revealing. Although Richardson is frank about Picasso’s misogyny, his tone is breezy. In the third volume, the reader is alerted to the hideous images of the artist’s wife, Olga Khokhlova, in contrast to the sweet renderings of his young mistress, Marie-Thérèse Walter, whom Picasso literally picked up off the street when she was 17 and initiated into the mysteries of sadomasochistic sex games. “The anger in these images suggests that Picasso suffered from the atavistic misogyny … that supposedly lurks in the psyche of every full-blooded Andalusian male.” Relying on the work of the anthropologist David Gilmore, who researched woman hatred in Picasso’s birthplace, Richardson fails to acknowledge Gilmore’s thesis. In “Misogyny: The Male Malady,” he argues this hatred crosses cultures and rises from intense need for and fear of the maternal.

The decade covered in this volume, which turns on Picasso’s identification with the part-beast, part-man mythical Minotaur, is a tumultuous one, both in public and in private life. Picasso’s relations with the Surrealists; his antifascist politics and art in response to the war in Spain, and later to the Nazi occupation; his affair with the photographer, painter and intellectual Dora Maar, who collaborated with him on photo engravings, documented the making of “Guernica” (named after the Spanish city bombarded to ruins by the fascists in 1937) and replaced his wife as public consort, while Walter remained hidden away and gave birth to their child, Maya, are deftly presented as Richardson moves from the man to his circle to his art to larger historical events.

The book, however, is compromised by coy aggrandizement of the artist’s work and complicity with his behavior. Did Gertrude Stein, the biographer wonders, realize that Picasso’s “way with words was far more avant-garde than hers? The Spaniard’s writing had more in common with the Irishman James Joyce.” No evidence is given for this surprising opinion. “As the war dragged on, the images of Dora became ever more anguished. Picasso used her tears to stand for mankind’s.” Picasso’s treatment of Maar had also become ever more sadistic. Richardson reports on Lucian Freud’s visit to Picasso in the early ’50s with his wife, Lady Caroline Blackwood. Picasso insisted Blackwood accompany him up a narrow staircase to see Paris from the roof: “This interlude took longer than it should have. Freud was not pleased.” But Blackwood herself told this story. The 72-year-old artist lunged at her: “Picasso was just as old as the hills, an old letch, genius or no.”

Moral purity should not be a requirement for making art. Were this the case, most artists of all genders would have to exit the stage immediately. Picasso’s malignant narcissism, however, is in his art and an important ingredient of his celebrity. Although he was extraordinarily inventive stylistically and gobbled up the work of other artists, as well as myths, symbols and superstitions to brilliantly transform them, the emotional repertoire of the work, especially as he aged, is far narrower than often perceived. Picasso’s female imagery from this period, both idealized and cruel, is consistently stereotypic.

In a catalog essay for the exhibition “Women: Picasso, Beckmann, de Kooning” at the Pinakothek der Moderne in Munich (2012), I argued that Picasso’s “Weeping Woman” (1937) of Dora Maar, which purportedly evokes the horrors of war, turns grief into a ridiculous, feminine alien. After seeing Picasso’s work in 1932, Carl Jung wrote an article in which he distinguished between neurotic and schizophrenic images: “The picture leaves one cold, or disturbs one by its paradoxical, unfeeling and grotesque unconcern for the beholder. This is the group to which Picasso belongs.” Richardson addresses Jung in the third volume, but not this insight. In “Life With Picasso,” Françoise Gilot, who followed Maar as lover and muse, quotes the artist: “Nobody has any real importance for me. As far as I’m concerned, other people are like those little grains of dust floating in the sunlight. It takes only a push of the broom and out they go.”

Meaning is created between viewer and artwork. Those meanings are variable and depend on who is doing the looking and the expectations brought to the canvas, which include the cultural imprimatur of genius. Despite the decorous tone of Richardson’s narration and his scrupulous avoidance of his subject’s pathology, the man who emerges from these pages is so dependent on and frightened of women, he is incapable of a reciprocal relationship. He is also a rich man, whose sadistic impulses are fed and celebrated by fawning friends and an adoring public. Picasso’s hatred of women is not only an unfortunate reality of his life, it is central to his work and to his ongoing allure as preening priapic god. As a 2011 exhibition in San Francisco at the de Young Museum advertised itself: “Discover the women, the passion and the heartbreak behind Pablo Picasso’s work presented in ‘Picasso: Masterpieces From the Musée National Picasso, Paris.’”

There are both living wonders and shriveled miscarriages to be found in Picasso’s work, but the little Spaniard with a big chest and skinny legs has become far more than his work. He is a signifier for male genius that caters to a collective sickness, which revels in the denigration and punishment of women. It is this broader cultural myth, founded on context-dependent prior beliefs, that requires interrogation, not by censorship, but by discussion, a discussion that is absent from Richardson’s biography.

October 15, 2021
During his 16 years in congress, Congressman Steve Israel had one instruction for his staff no matter where he travelled.
All About Books

Sophie Calle and the Art of Leaving a Trace

November 17, 2021
Calle was born in Paris in 1953. Her father, Robert, was a Camargue Protestant, an oncologist, and a respected collector
All About Books

November 18, 2021
Idris Elba admitted to Will Smith that he hadn’t yet finished his new book.Last Tuesday (9 November), Smith’s self-titled memoir 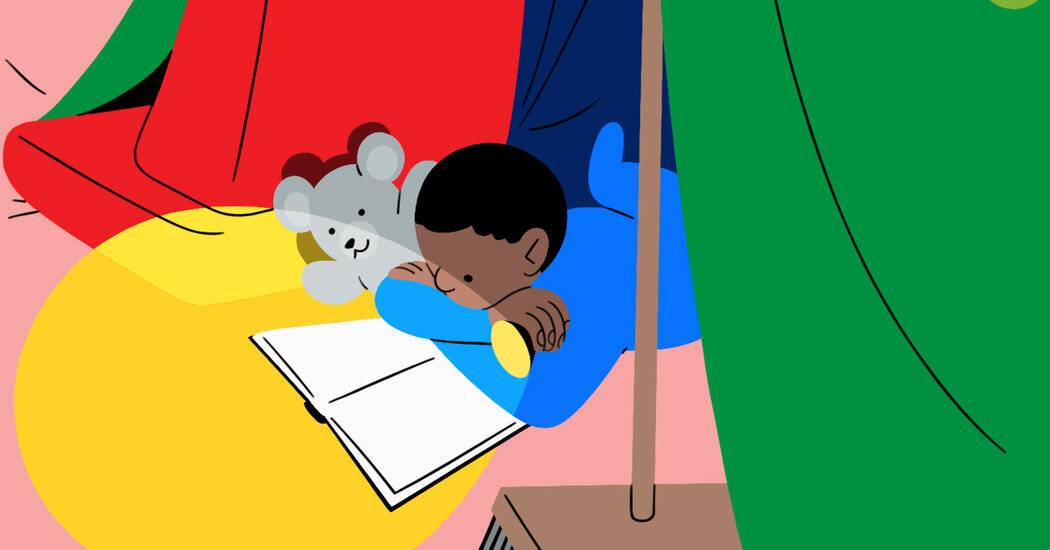 Book News: A woman won a million-euro Spanish literary prize. It turned out that ‘she’ was actually three men.

And You Thought the Sally Rooney Bucket Hats Were Ridiculous

Trump Is Publishing a Photo Book of His Time in Office