When he was just 8 years old, Wayland Maynard saw his father, the “gentle, prim, fastidious” barber in a small Vermont town, shoot himself in the head. The note that was left behind also serves as the title of Eric Rickstand’s strange and engrossing novel, I AM NOT WHO YOU THINK I AM (Blackstone, 229 pp., $25.99). It’s both an intriguing message and a red herring, as Wayland attempts, years later, to find out the truth about his family. Here is an old-fashioned Gothic tale, involving, among other things, incest, riches, murder and a deadly fire. The reader will entertain many incorrect theories before arriving at the shocker of a finale. The most wrenching moment of all: when we find out what the note really signifies.

Northern Ireland’s brutal era of sectarian conflict did not end with the 1998 peace agreement, Flynn Berry reminds us in NORTHERN SPY (Viking, 278 pp., $26), an icy and claustrophobic tale of a modern nation poisoned by ancient grievances. (Fruit fanciers will recognize that the title is a type of apple; it figures in the story.) As the book begins, a journalist glances at the TV and sees a horrifying sight — her beloved sister, caught on a security camera wearing a balaclava and robbing a gas station. Even worse: The sister appears to be a member of the Irish Republican Army, which puts the whole family in danger and touches off a tangled series of events involving police informants, weapons caches and double- and triple-crosses. Who’s spying on whom? Tragically, neutrality is not an option.

THE ANOMALY (Other Press, 400 pp., paper, $16.99), the French novelist Hervé Le Tellier’s enthralling new novel, arrived in America showered with Gallic praise and basking in the glow of the Prix Goncourt, which it won last year. All of it is richly deserved. The novel — a profoundly affecting examination of free will, fate, reality and the meaning of existence, cloaked in a high-concept plot that could have come from “The Twilight Zone” or “Black Mirror” — exists in that most excellent of Venn diagrams, where high entertainment meets serious literature. The story concerns the passengers of Air France Flight 006, which flew into a terrible storm and emerged into an inexplicable situation. Le Tellier, who laces the narrative with scientific theories and philosophical debates, writes with a light touch, aided by Adriana Hunter’s translation, even as he makes you care deeply about a disparate range of characters, from a gay Nigerian pop star hiding his sexuality to an abused young girl in Brighton Beach who loves her pet turtle. In the end, he invites us to consider the most basic and urgent of questions: If life is beyond our control and we will all die anyway, how should we live?

Sarah Lyall is a writer at large at The Times.

The Lessons of “The Lorax”

November 28, 2021
The battle over what we read isn’t about to end anytime soon. Source link
All About Books

December 22, 2021
ContentThis content can also be viewed on the site it originates from.Listen and subscribe: Apple | Spotify | Google |
All About Books 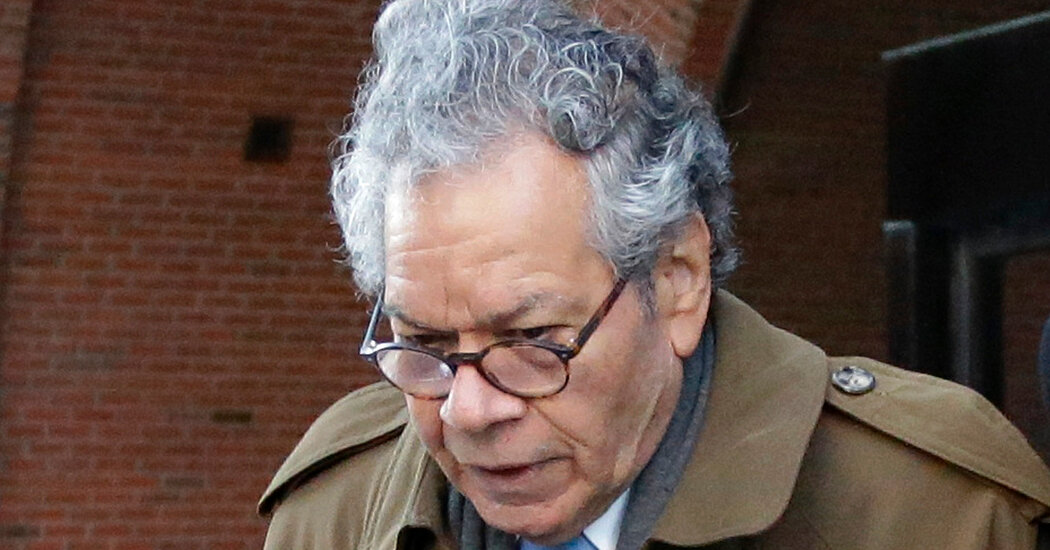 Does It Make Sense to Categorize People by Generation?

The ‘Believer’ Magazine Will Fold Next Year

The Gate to China by Michael Sheridan; The World According to China by Elizabeth C Economy – review

Get to Know Your Favorite Actors and Artists a Little Better