On a warm and sunny Sunday, October 3, outside Borough Hall in Downtown Brooklyn, this year’s Brooklyn Book Festival—back in-person after a one-year hiatus due to the pandemic—returned to the borough and to the delight of publishers and the reading public alike.

In response to the ongoing pandemic, this year’s Brooklyn Book Festival was a hybrid event and included both in-person panels at three outdoor stages, publisher-exhibitors at Borough Hall plaza and at other nearby venues, and virtual panels. Proof of vaccination and masks were required for adults and children 12 and up at all indoor and outdoor author programs, and the vibrant outdoor Literary Marketplace, which hosted some 250 publishers, magazines, and other literary organizations, bustled with festival goers both masked and unmasked.

Liz Koch, co-producer and v-p of the Brooklyn Book Festival, estimates that the weekend events—the children’s day on Saturday and the main festival on Sunday—drew 20,000 to 25,000 people to Borough Hall and nearby venues. “People are excited to be back at the festival,” she said. “We had large crowds for our outdoor stages and vaccination checks and, judging by the wristbands identifying the vaccinated people, the New York literary community is well vaccinated.”

Koch pointed out long lines for panels featuring such authors as Paul Auster, Chris Hayes, Heather McGhee, Joyce Carol Oates, and George Packer. “The outdoor stages had 100 to 300 people. The marketplace on the plaza had more than 140 publishers, and many of them told us they were glad to back live and that the event turned out to be better than they hoped for,” Koch said. The virtual panels, held after 5pm on Sunday evening, “looked pretty good,” she added, though she emphasized that she would need “check the numbers.”

Hosting a hybrid festival, Koch noted, “is really like having two festivals.” That meant lots of coordination, but it also meant extended reach. “Last year, we had so many people who tuned into the festival who would never have been able to attend—people saying they were in Hawaii or wherever,” Koch explained. “People all over the world want to see the festival, and we saw that last year. The virtual Brooklyn Book festival also gives us access to more authors. We had a debut author from Kenya this year, and we can’t normally bring in authors from across the globe.” (The virtual panels, Koch said, will be archived and made available via the Book Festivals YouTube channel in the near future.)

The Brooklyn Book Festival is New York City’s largest free literary festival, connecting publishing professionals and readers, and publishers and other literary organizations from across the country attend each year. The festival also recognizes authors whose work exemplifies or speaks to “the spirit of Brooklyn” with its annual Best of Brooklyn Award, which this year went to Toi Derricotte. In comments to PW, nearly all attendees with booths expressed excitement about the event’s return.

Brittany Dennison, co-director of publicity at New Directions, said that the festival had been far busier than expected, and the day’s book sales had been high. She was especially “happy to see lots of people out and about” after spending so much of the past year and a half in isolation.

Elly Hong, literary editorial fellow at the literary magazine The Common, said the magazine has published its last three issues virtually due to the pandemic, so she was thrilled to be able to share physical copies with people. “It’s been wonderful to be back in person and being able to meet people face to face,” Hong said. She was surprised by how busy the day was, and said sales had far exceeded expectations.

Vic Rose, a volunteer with House of Speakeasy, manned the organization’s maroon Bookmobile, which, he explained, serves “underbooked areas, or book deserts, and provides books.” At the festival, though, the vehicle was used as a mobile bookstore. “Last year this wasn’t able to happen,” Rose said, “so the energy I’m getting from everyone is excitement that this is back and that we can get physical books into the community.”

Atom Atkinson, director of writing programs at Catapult, was especially excited to see colleagues, as all Catapult classes have been held virtually for a year and a half. They are grateful for how Catapult has adapted and expanded its online programs, but the in-person festival provided “a small glimmer” for what the future might look like. “I’m not only getting to see my colleagues in person for the first time in a long time, but I’ve seen about half a dozen Catapult instructors and students today,” Atkinson said, “and it’s a very welcome reminder of the energizing quality of in-person learning.”

Rachel Fershleiser, associate publisher and executive director of marketing at Catapult, Counterpoint, and Soft Skull, has attended every Brooklyn Book Festival since it began in 2006. “It feels really good to be back here with all these human beings who love books,” she said. Accompanying Fershleiser was her two-year-old daughter Peony, who she said has also attended every Brooklyn Book Festival in her lifetime—including one in utero. Peony’s take on the festival was resounding: “Good!”

September 2, 2021
[photo p max-width=600Increases in fiction sales were not enough to offset another round of declines in nonfiction last week, leading
All About Books

John Banville interview: ‘For 40 minutes I was a Nobel Prize winner’

October 10, 2021
John Banville says he “cannot see any point in being less than candid” about the truth of what it takes
All About Books 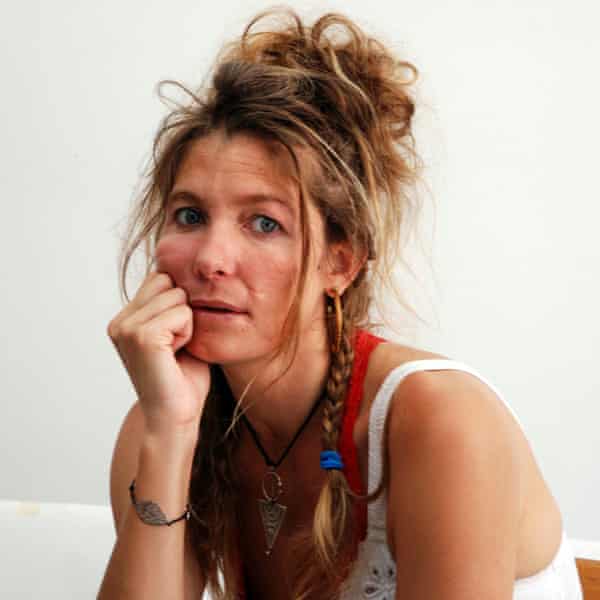 Behold, King Tut, in All His Majesty and Mystery