That overlooks the possibility that it could be culture, rather than race, that is being described. Qualities such as “ever quixotically proud,” assuming they existed, would seem unlikely to be racial in origin. Could it in fact be unintentionally racist to think that racial origin is what is being asserted?

Generalizing from there, is it possible to criticize any aspect of a culture without appearing to criticize the humanity of its adherents? Tocqueville criticized us, and we’re the better for it. Otherwise, all is culturally relative. Cultural relativism is a useful notion. Its blanket application is suffocating.

I wish you’d stop asking By the Book luminaries to cite their “guilty pleasure” books. Why reinforce the proposition that anything we read does, or ought to, generate feelings of guilt?

Reading is not like smoking cigarettes or drinking liquor. You can indulge in reading as much as you want without fear of cancer or cirrhosis. I have zero guilt about my reading choices. Few people notice what I’m reading, and the ones who do notice withhold judgment.

Well, most of the time, that is. I arrived home one day about 30 years ago to the following message on my phone machine: “Mr. English, this is Agnes from the Somerville Library. The title you requested [she switches to an embarrassed whisper], ‘I Smell Esther Williams’ [back to normal speaking volume], is ready for you to check out.”

As I say, zero guilt. But, just to clarify, the aforementioned book is a surreal compilation of comic fiction by Mark Leyner. It is no more a book about Esther Williams than “Fifty Shades of Grey” is a book about Sherwin-Williams.

Are There Hidden Advantages to Pain and Suffering?

Richard Hammer, Who Illuminated the My Lai Massacre, Dies at 93

October 30, 2021
Richard Hammer, an award-winning author who in more than a dozen books explored crimes ranging from the My Lai massacre
All About Books

Why Does Every Company Now Want to Be a Platform?

September 15, 2021
THE PLATFORM DELUSIONWho Wins and Who Loses in the Age of Tech TitansBy Jonathan KneeOver the past two decades, the 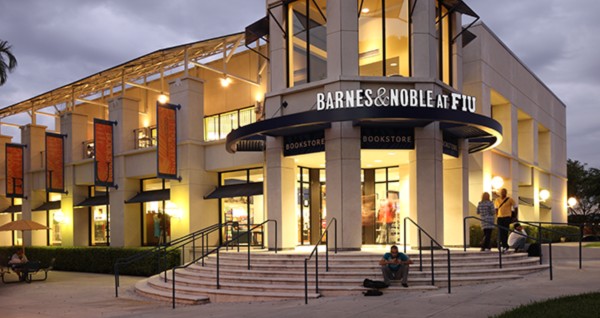